What are the topics covered this week? There’s an update to the Raspberry Pi OS, the EU considering its chip plans, a table of European car makers, IBM building a 127qubit chip dubbed Eagle and laws on stripping out Huawei switchgear… 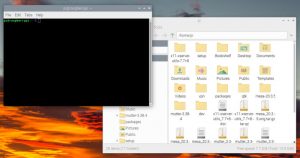 5. Raspberry Pi OS updated: camera and video access simplified
Raspberry Pi OS, the custom operating system for Raspberry Pis, has had a major upgrade. It is now based on Debian Bullseye, Linux which has replaced two year old Debian Buster. “Debian Bullseye has relatively few major changes which are visible to users,” according to Raspberry Pi. “There are some under-the-hood changes to file systems and printing, but most of the changes are patches and upgrades to existing applications and features. However, over and above the changes in Debian itself, the Bullseye version of Raspberry Pi OS has a number of significant changes to the desktop environment and to the support for Raspberry Pi hardware.”

4. EU Pondering Chip Plans Today [Mannerisms]
Today the EC is discussing its chip plans. According to a draft of a policy paper seen by Bloomberg, the EC “may envisage approving public support to fill possible funding gaps in the semiconductor ecosystem for the establishment in particular of European first-of-a-kind facilities.” First-of-a-kind facilities are thought to mean bleeding edge fabs which rules out participation by European manufacturers who gave up leading edge processing over a decade ago. That means giving subsidies to foreign chip companies – specifically Samsung, TSMC and Intel who are the only companies with leading edge capability. 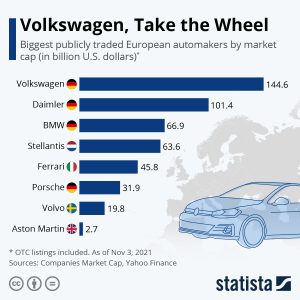 2. IBM builds 127qubit chip
IBM has developed a 127 qubit chip called Eagle which, it claims, can’t be simulated by a traditional supercomputer. To simulate Eagle you would need more classical bits than there are atoms in every human being on the planet, says IBM. ‘We had to combine and improve upon techniques developed in previous generations of IBM Quantum processors in order to develop a processor architecture including advanced 3D packaging techniques that we’re confident can form the backbone of processors up to and including our planned 1000+ qubit Condor processor,’ says the IBM statement. 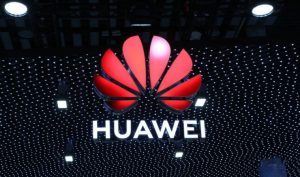 1. Law passed to enforce stripping out Huawei switchgear
The government has passed a law making it illegal for telecom network operators to retain Huawei switchgear in their networks where the government says it should be stripped out. The Telecommunications (Security) Act imposes new legal duties on telecoms firms to protect the UK’s telecoms networks and gives new powers to government to control the use of high risk vendors such as Huawei. Fines up to ten per cent of turnover or £100,000 a day for failing to meet standards Previously, telecoms providers in the UK were responsible for setting their own security standards in their networks.