Home » Hurry! The Xbox Series S is back in stock — just in time for Black Friday
EZONELK

Hurry! The Xbox Series S is back in stock — just in time for Black Friday 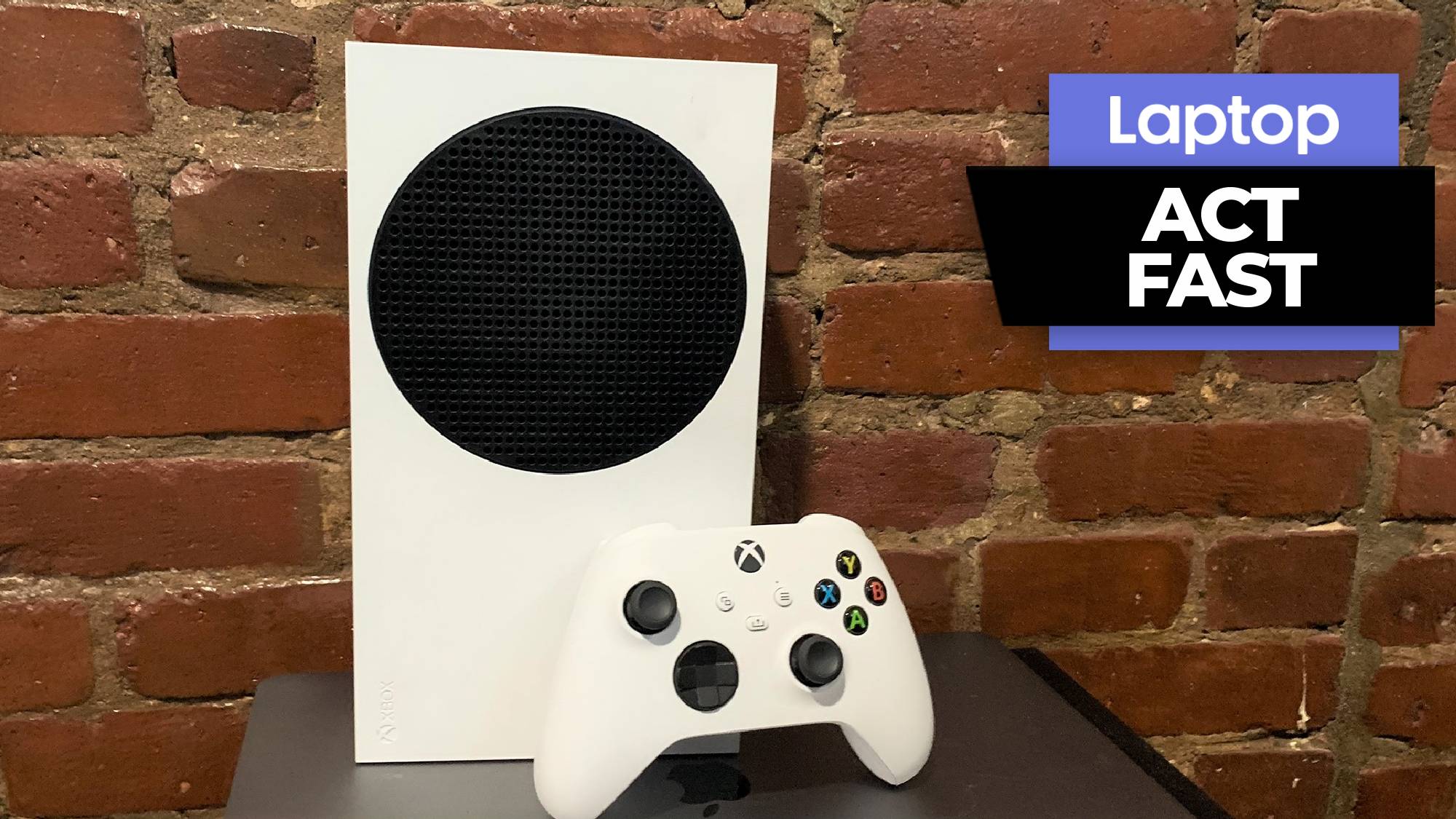 Right now, the Xbox Series S is in stock at Amazon for its normal retail price of $299. If they sell out, Best Buy also has it in stock.

This is one of the best Xbox deals you can get right now because finding Xbox restocks are deals in themselves.

Microsoft’s Xbox Series S is the disc-free version of the Xbox Series X. It packs a 3.6-GHz AMD Zen 2-based processor with 10GB of RAM, a 4-teraflop AMD RDNA 2 GPU with 20 compute units and 512GB of storage.

In our Xbox Series S review, we loved its compact, stylish chassis and blistering-fast load speeds. We rate it 4 out of 5 stars and gave it our Editor’s Choice award for its overall great performance.

Black Friday 2021 falls on November 26 and we expect to see tons of excellent deals on today’s most coveted tech. Be sure to bookmark our Black Friday 2021 deals hub for the best holiday discounts.

How to Create a Rock-Solid Marketing Calendar Easily?