Raspberry Pi SBCs are among the most popular development boards on the market today. Raspberry Pi is available in a variety of flavors, including the Raspberry Pi 2, 3, and 4, as well as the Raspberry Pi Zero boards. Initially, the Raspberry Pi 3 Board was housed in the TPCast-VR, a wireless Adapter for HTC Vive and Oculus Rift VR headsets. However, it paved its way into other applications, like FPV drones. 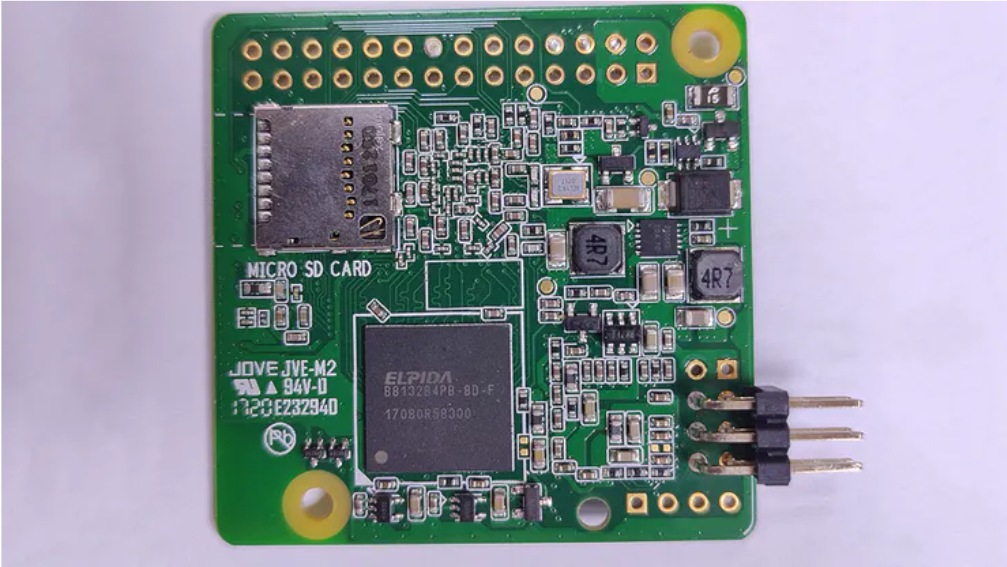 The TPCast board is only 2×2 inches (5 x 5cm) in size and does not have the architecture of a standard Raspberry Pi board. The BCM2837 is the Broadcom chip used in the Raspberry Pi 3, and later models of the Raspberry Pi 2. The chip features a quad-core Arm Cortex-A53 processor, which operates at speeds up to 1.2GHz with Videocore IV GPU. Hence, this makes the device about 50% faster than the Raspberry Pi 2.

The board comes with a microSD card slot for memory storage and 1GB RAM of system memory. Moreover, a smaller 28-pin variant replaces the standard 40-pin GPIO header. This is a little bigger than the 26-pin version that came with the first Raspberry Pi. 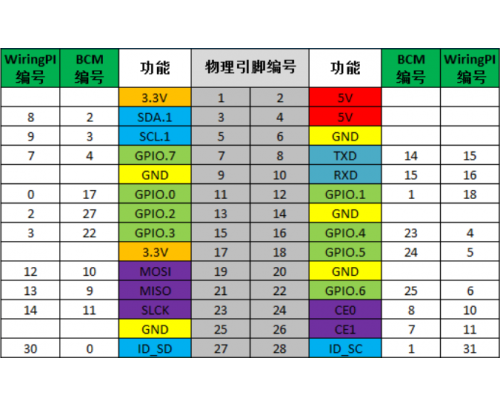 Tom’s Hardware post has brought to our attention that, for power, there is no micro USB port; instead, the GPIO provides 5V and GND. As a result, the VR headset to which it is connected must include voltage regulation. There are no USB ports, HDMI connectors, or wireless interfaces, however, there is a four-pin AV port for composite video and stereo audio. Additionally, the hardware also comes with a CSI connector for Raspberry Pi cameras, and two USB 2.0 interfaces through a J12 header. Users have been utilizing this board with OpenHD open-source platform as a more powerful alternative to Raspberry Pi Zero since the FPV community discovered it.

As first spotted by CNX Software, the Raspberry Pi 3 Mini is available on FatBoyFPV at $24.99. For more information visit the product page. Images and technical specifications have also been taken from the product page.

DMASS reports leap in semiconductor distribution but warns of shortages

A Hat in Time Physical Edition For Switch Launches This Friday!

The Path to Becoming a Customer-Centric Organization