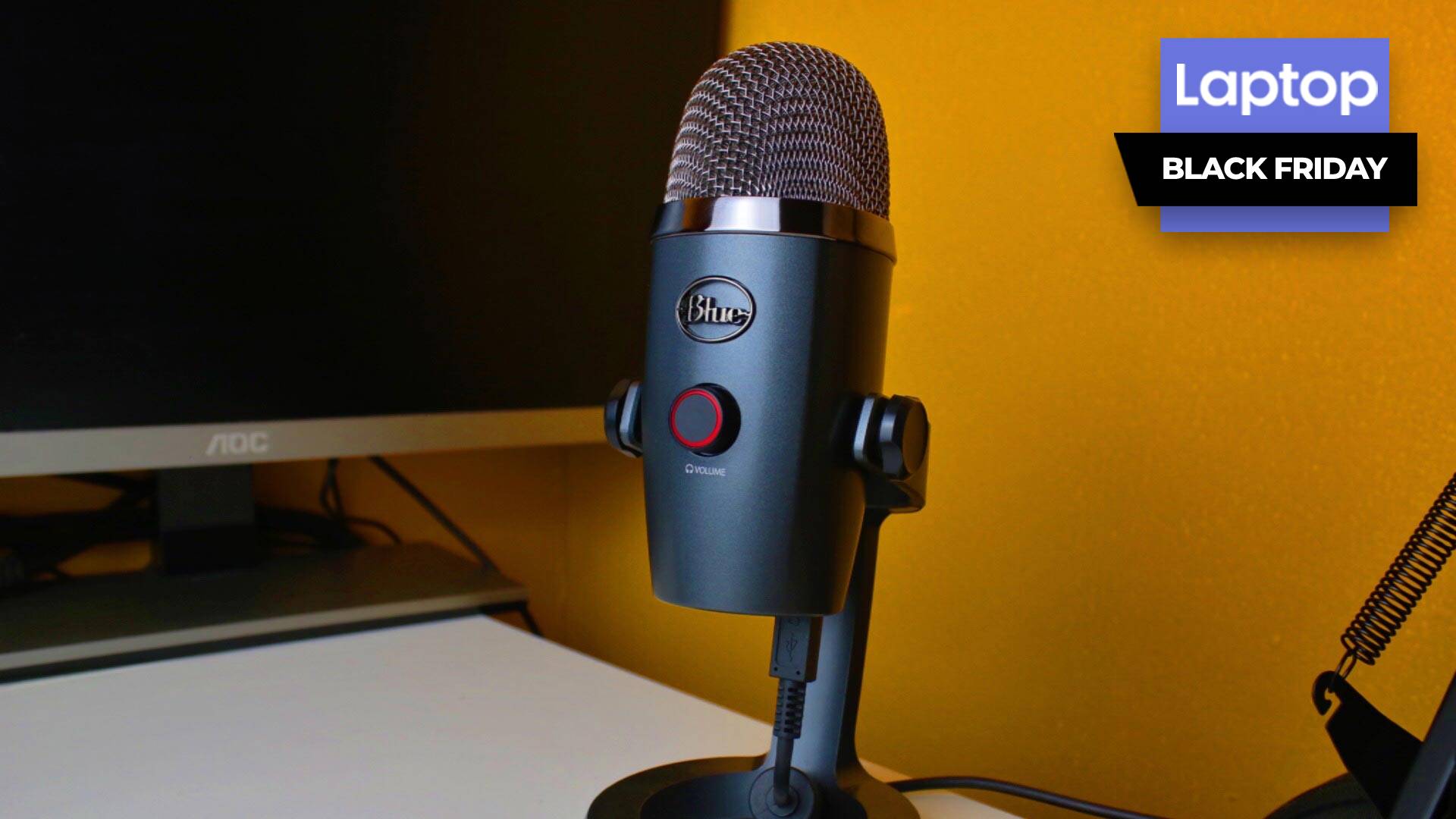 Blue Yeti’s best USB microphones are great for podcasting, Twitch streaming, voice-overs and any type of vocal recording. And thanks to early Amazon Black Friday deals, you can pick up our favorite USB mic for less.

As far as best early Black Friday deals go, this is one of the best out there.

In our Blue Yeti Nano review, we praise its excellent broadcast sound quality, polar patterns options and solid build quality. We also like its professional look and feel and gave it a rare 5 out of 5-star rating and our Editor’s Choice award.

Like its pricier siblings, the Yeti Nano is plug and play ready for PC, Mac and Chrome OS. It captures 24-bit/48kHz which is higher than big brother Yeti’s 16-bit/48kHz audio recording. Design-wise, it’s made of aluminum metal alloy which affords it a solid build and heft.

Whether you want to finally start that podcast, Twitch channel or shopping for someone else, the Blue Yeti Nano is a wise choice.

If you’re on a smaller budget, Amazon also offers the Blue Snowball Ice USB microphone for $39 ($20 off).

Black Friday is on November 26 and we expect to see tons of deals on today’s best tech. Be sure to bookmark our Black Friday deals 2021 hub for the best holiday discounts.

Here are the best Blue Yeti Black Friday deals you can get right now.

What's the ROI of Enterprise Search?