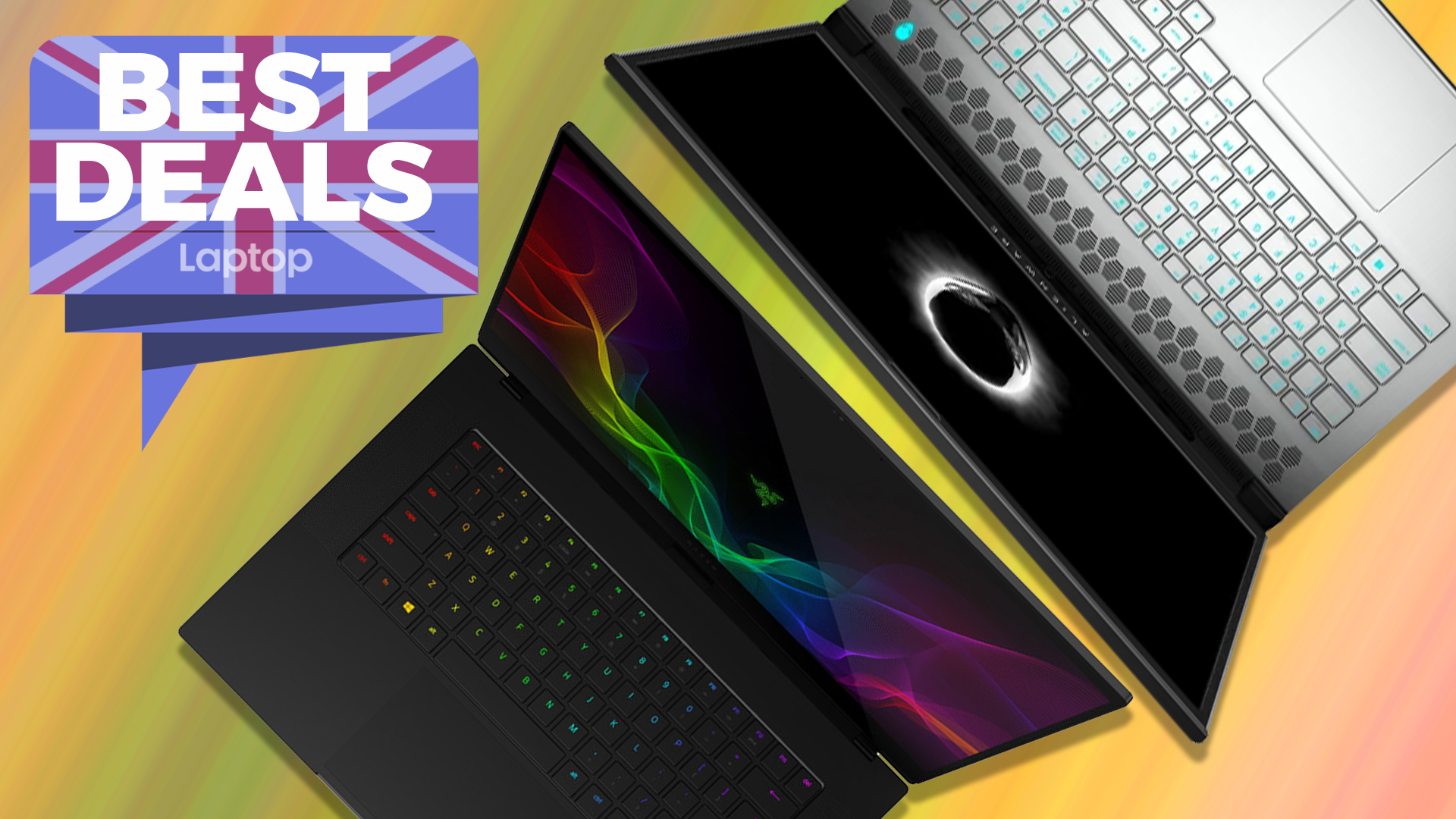 Black Friday is just around the corner and we’re already seeing awesome gaming laptop deals that pack the most power per pound (the currency not the unit of mass).

The real value for the money comes with a rig that sports significant graphical prowess — the gems usually found in the last scraps of stock retailers are clearing out to make way for the newest models.

Right now, as Nvidia’s RTX 30 Series graphics are well and truly here, there are some surprisingly great deals on outgoing hardware, budget laptops, and even those with the latest GPUs. This includes RTX 3050 and RTX 3060 deals for under £1000!

Best places to find a gaming laptop deal in the UK

Want to shop around? Here are the best retailers we’ve found doing good gaming laptop deals round the clock.